The upcoming festival SAXGO22 which also includes the International Saxophone Competition will be held across different venues in Nova Gorica from June 28 and July 8 and will present a series of 7 concerts with jazz and classical repertoires. The festival’s artistic directors Jan Gričar (classical saxophone) and Boštjan Simon (jazz saxophone and improvisation) have presented this year’s programme and performers.

The inter-genre and international jazz department of the SAXGO festival is once again bringing the finest and most creative saxophonists from international, European and Slovenian stages to Nova Gorica. They will present themselves at the beginning of the festival. The opening concert will feature one of the biggest names of the European jazz scene. 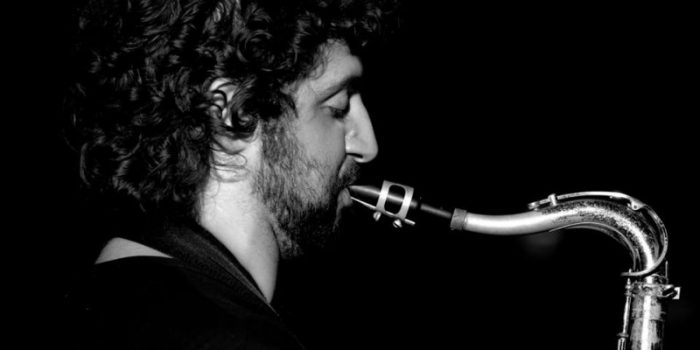 The 2022 edition of SAXGO22 will be launched on 28th June by Filippo Orefice, a young saxophonist from Ferrara. He started playing saxophone in the class of Daniele D’Agaro and finished his studies at the Graz Conservatory in the class of Don Menza. His new trio has arisen from 15 years of cooperation with London based Italian bass player Michele Montolli and young percussionist Marco D’Orlando. Orlando is a promising young drummer and already acclaimed musician who has collaborated with Filippo in Kalaima trio and Effetto Carsico sextet. The trio will present their own music, improvisations and a walk through the jazz tradition. 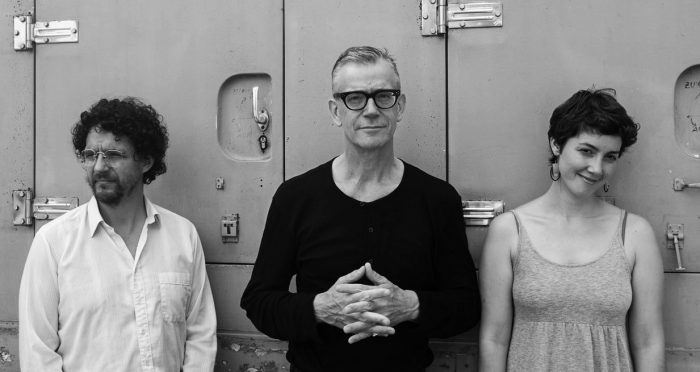 The second jazz concert on Wednesday, June 29, will feature music by the Dutch saxophonist Ab Baars. In reviews Baars’ music has been characterized as joyfully obstinate, but surely appealing and as colourful as it is astonishing. It embodies the best typically Dutch improvised music has to offer. Although he seldomly uses recognizable song forms or ongoing swing rhythms, the music stays catchy, because it is stripped to the essence and clearly presented. Ab Baars has been internationally acclaimed for his solo music, but he also takes part in different ensembles, like Ab Baars Trio, Duo Baars-Henneman and the ICP Orchestra. He will play at the SAXGO22 festival with his trio with the Canadian bass player Joe Williamson and the most successful Slovenian jazz musician, pianist Kaja Draksler. Ab Baars’ trio Fish-Scale Sunrise, named after a poem by Wallace Stevens, signals a broadening spectrum of possibility for Baars’ composition and improvisation. Utilizing the piano, featured for the first time in an Ab ensemble, allows a new weight to nuances of timbre and dynamics as well as harmonic richness rivalling that of an orchestra. The drummerless setting draws the music out of the jazz idiom, giving the bass a unique place in the overall sound. The ensemble performs original compositions by Baars alternated with free improvisations. 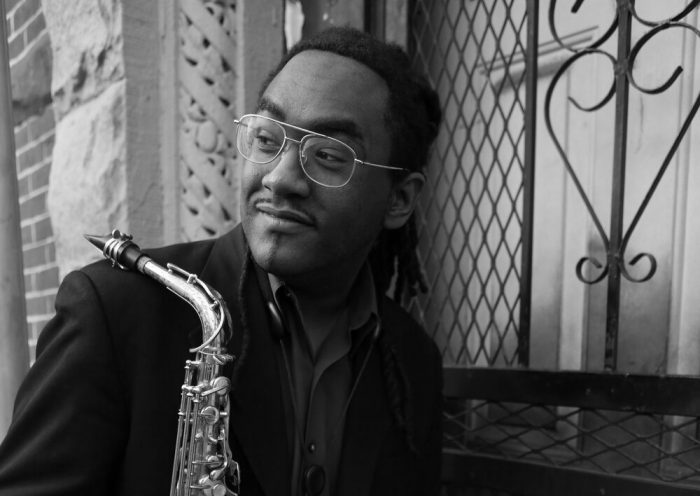 A new star of the pantheon of world-class saxophonists will shine brightly upon the amphitheatre of the Kromberk Castle on July 1. Patrick Bartley, Jr. is a Grammy-nominated and award-winning saxophonist, multi-instrumentalist, and composer/arranger, and is known most notably for his extreme versatility, powerful sound, and unabashed soulfulness in every context. Originally from Fort Lauderdale, Florida, Patrick is now gaining recognition as an emerging artist in New York City, and has most notably been featured on The Late Show with Stephen Colbert as a member of Jon Batiste and Stay Human. Patrick has recorded and performed alongside such renowned musicians as Dave Matthews, Steve Miller, The Chainsmokers, Jon Batiste, and Wynton Marsalis, and has performed at world-renowned venues such as The STAPLES Center, Madison Square Garden, and the legendary Apollo Theater. Transcriptions of his virtuoso solo performances serve as study materials for young sax players, and he is building up audience interest on social media. This will be his first gig in Slovenia, where he will perform with the Big Band RTV Slovenia, conducted by Tadej Tomšič. The concert will be recorded by RTV Slovenia. 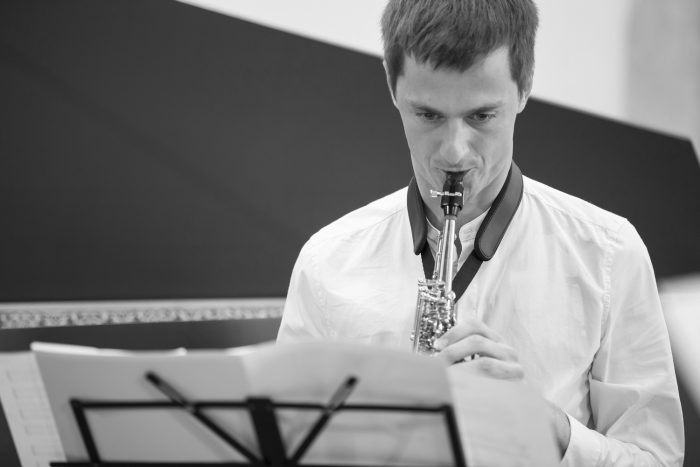 Boštjan Simon(SI)returned to Slovenia after graduating from the Amsterdam Conservatory and has created many ensembles with an international outreach. With Trus!, Velkro and Litosht he explored various approaches in improvisation, performing on stages that were not used to such sounds. At the moment, he leads the ensemble There Be Monsters, and he occasionally performs with the Trieste Early Jazz Orchestra – TEJO, RTV Slovenia Big Band, Milan Stanisavlević Quintet, Robert Jukič Quartet, Quartzite Quartet and Big band Nova. He focuses on sax improvisation combining it with live electronic music and polyrhythmic approaches to composition.

Read the interview with Boštjan Simon, SAXGO art director for the jazz saxophone and improvisation.

Barbara Poša Belingar
contact person and coordinator of the programme

To provide the best possible experience, our site uses both necessary and optional cookies to store information. By continuing to browse you are accepting our Cookie Policy
Accept AllX
Manage consent