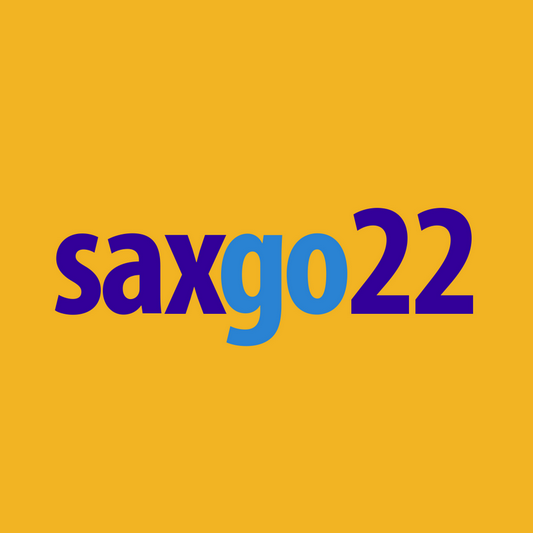 For the last 25 years, Nova Gorica has served as a meeting point for young saxophonists from Slovenia and abroad. The International Saxophone Meeting, the longest running festival in the city, has been gaining recognition among saxophone players and lovers year after year. During the festival, sounds of saxophones reverberate in different classical, jazz and other modern contexts, revealing all expressive features of the instrument. The upcoming edition of SAXGO22 which also includes the International Saxophone Competition will be held across different venues in Nova Gorica from June 28 until July 8. The festival will include a series of 7 concerts with jazz and classical repertoires. 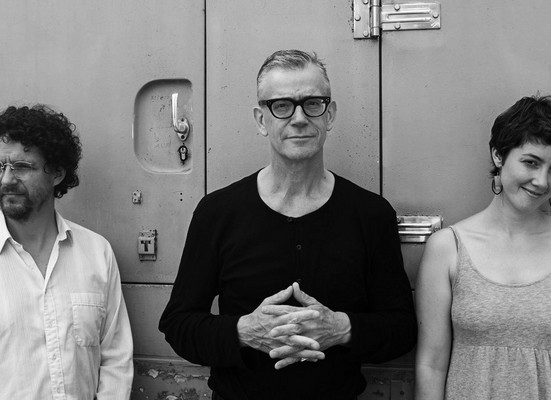 The inter-genre and international jazz department of the SAXGO festival is once again bringing the finest and most creative saxophonists from international, European and Slovenian stages to Nova Gorica. They will present themselves at the beginning of the festival. The opening concert will feature one of the biggest names of the European jazz scene … 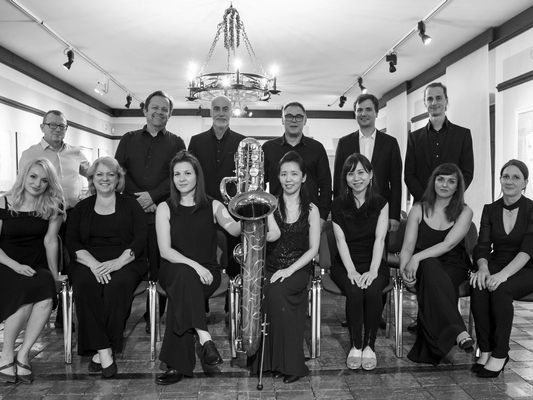 The upcoming festival SAXGO22 which also includes the International Saxophone Competition will be held across different venues in Nova Gorica from June 28 and July 8 and will present a series of 7 concerts with jazz and classical repertoires. The festival’s artistic directors Jan Gričar (classical saxophone) and Boštjan Simon (jazz and improvisation) have presented this year’s programme and the performing musicians. 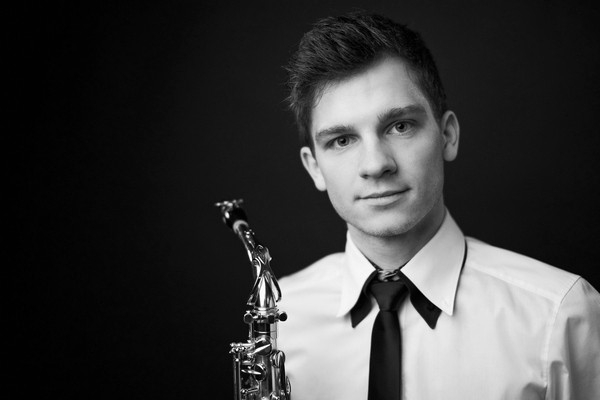 Jan Gričar (SI) (1992) is part of the younger generation of successful Slovenian musicians. He graduated with highest honours from the Academy of Music in Ljubljana under the supervision of Matjaž Drevenšek and Miha Rogina. He continued his music career in France, where he studied at the Regional Conservatory of Versailles under Vincent David, and obtained a masters’ degree at the prestigious Paris Music Conservatory under the supervision of Claude Delangle. Moreover, he obtained a bachelors’ degree in chamber music with Laszlo Hadady. He regularly performs all over Slovenia, Europe and in Japan. As a soloist, he performed with the Vienna Symphonic orchestra, Slovak Radio Symphony Orchestra, RTV Slovenia Symphonic Orchestra, Slovenian Philharmonic Orchestra. In his career, he has worked with the Ensemble Intercontemporain and renowned conductors such as En Shao, Matthias Pintscher, Anton Nanut and Marko Letonja. Gričar placed first in many national and international competitions such as TEMSIG – Slovenian Music Competition for Youth, Fiorindo International Music Competition, SVIREL – International Music Competition, International saxophone competition in Nova Gorica, etc. He was presented with the Škerjanc Award for special achievements in music by the Ljubljana Conservatory of Music and Ballet and two other significant awards given by the University of Ljubljana, the Prešeren Award and the Outstanding Academic Achievement Award. He was also a Zois Scholarship holder of the Ministry of culture Slovenia for many years. He works as a pedagogue at the Music and Ballet Conservatory in Ljubljana, where he teaches saxophone and chamber music.

Read the interview with Jan Gričar, SAXGO artistic director for the classical saxophone. 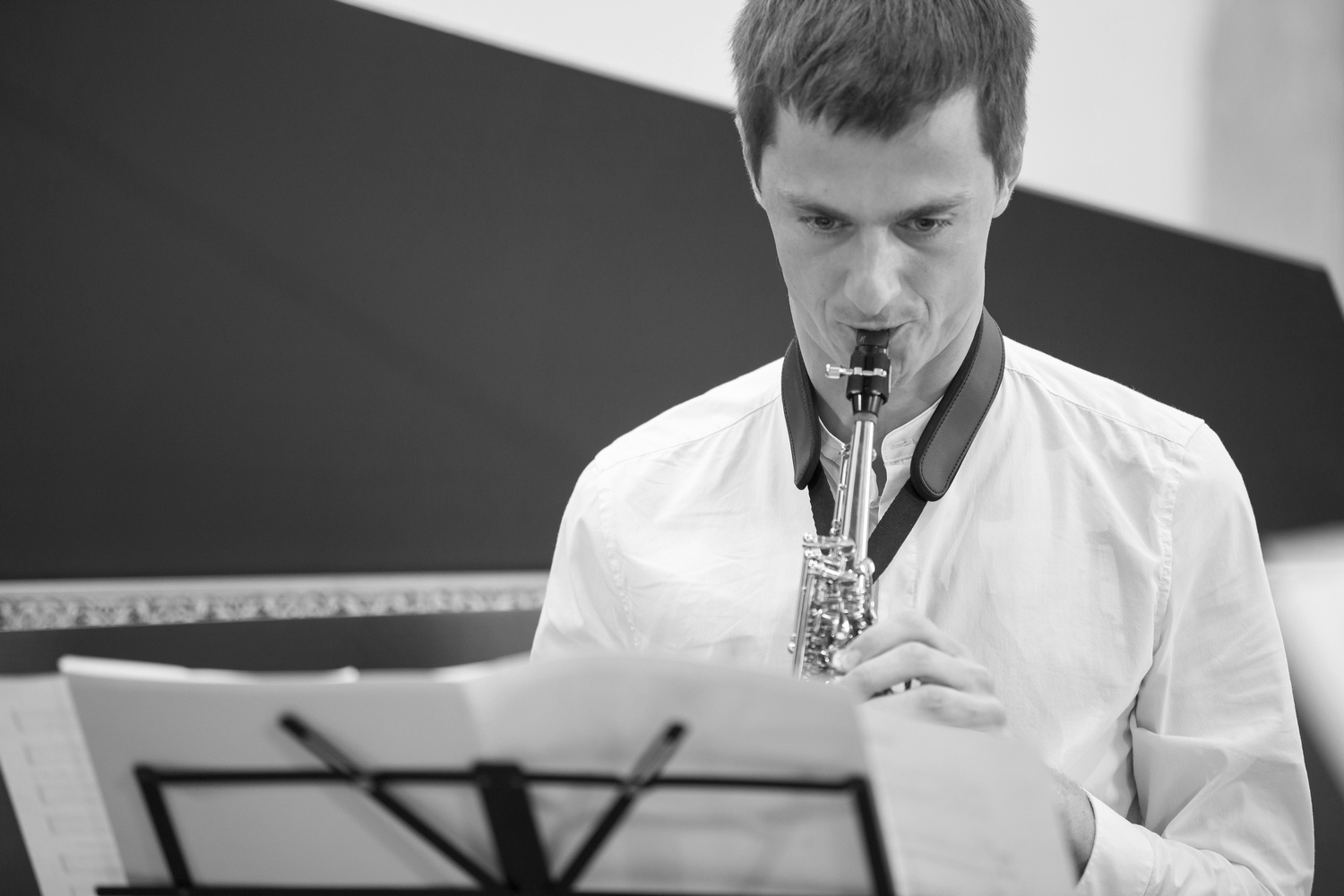 Boštjan Simon(SI)returned to Slovenia after graduating from the Amsterdam Conservatory and has created many ensembles with an international outreach. With Trus!, Velkro and Litosht he explored various approaches in improvisation, performing on stages that were not used to such sounds. At the moment, he leads the ensemble There Be Monsters, and he occasionally performs with the Trieste Early Jazz Orchestra – TEJO, RTV Slovenia Big Band, Milan Stanisavlević Quintet, Robert Jukič Quartet, Quartzite Quartet and Big band Nova. He focuses on sax improvisation combining it with live electronic music and polyrhythmic approaches to composition.

Read the interview with Boštjan Simon, SAXGO art director for the jazz saxophone and improvisation.

Barbara Poša Belingar
contact person and coordinator of the programme 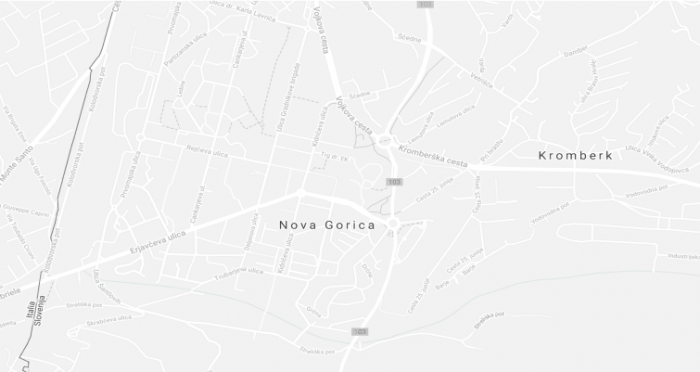 The project is made possible by: